Tuning Out Tuning In 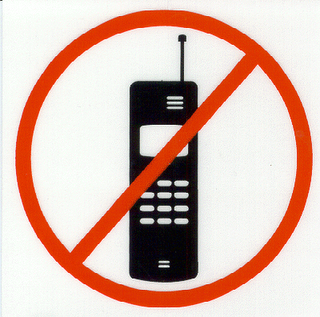 Most people these days can’t bear to turn off their cell phones. Despite the cell phone free signs and verbal announcements a never-ending variety of ring tones are sounding in shopping centers, schools, libraries, rest rooms, trains, at the movies and even at funeral services.

We might be taking a shower, blow-drying our hair or watching an ad on television and we think our cell phone is ringing. These phantom phone rings are an audio illusion and they’re a symptom of the saturation of the air waves.

With cell phones becoming like an extra limb sprouting from our ears, most people are in a constant state of telephone vigilance.

Our ears become attuned to certain sounds like the crying of a baby and the ringing of a phone.

The vital thing is that we practice the discipline of silencing the familiar sounds and conditioning our ears to listen to the still, small voice of God.